There’s a perfect storm of shortages happening right now that will affect all businesses and might even cause a recession. With our recent history it would be natural to jump to the assumption that Covid has something to do with it, but the reality is much more complex and difficult to solve. Let’s drill down through the components of this problem.

By now you’ve heard that automobiles are in short supply. Ford announced today that they are shutting down some lines. New Jeep’s are completely sold out. Nissan announced a third year of financial losses. General Motors is shutting down plants in Tennessee, Mexico, Kansas and Michigan. The problem is a shortage of semi-conductors which are needed to make the chips that drive the infotainment and driving enhancement features of today’s vehicles.

Why are semi-conductors in such short supply?

There are a bunch of reasons why semi-conductors are in short supply. 5g requires a huge number of them because the short range of the signal means a vast amount of equipment has to be deployed to support it and although 5g is progressing slowly in the USA, its deployment is happening rapidly in other parts of the world. Covid did play a role as new laptop, cell phone, monitor and camera sales skyrocketed as people populated thier home offices. When work from home began, auto sales dropped and so the auto companies cancelled their chip orders. This proved to be a giant misstep. The chip manufacturers scrambled and found new markets for thier products in 5g and the increased demand for computer equipment. When the auto’s bounced back they were told sorry we sold them to someone else. And then disaster struck, and a plant burned down in Japan. That single plant makes 2/3’s of the chips used by the automotive industry. The plant is expected to take at least two months to return to production. As you can see it’s complicated, affects many industries, and it isn’t going to go away any time soon.

Intel announced several months ago that it had reached the end of its ability to make chips in the United States. Their technology simply doesn’t allow them to make the higher capacity and faster components. Silicone is no longer sufficient as a material. There’s no more ability to make it thinner to increase speed of chips. Completely new materials are required. They would have to, for the first time, outsource. However, in the recent infrastructure bill there are funds to support the building of plants with the newer technology as part of critical infrastructure, so we don’t get locked out or controlled by foreign government supply chains. These plants don’t get built over night.

As those of us in Michigan are aware the manufacturing represents 12% of our national GDP. Technology sales represents another 7.4% and all are dramatically affected. That’s a lot of missing GDP and all for the want of semi-conductors.

And then there’s cryptocurrency

As if that’s not enough trouble, the rise of cryptocurrency is causing shortages too. As most cryptocurrencies mature, they require more and more computing power to generate. This shortage and cost of creating them drive up the price of the currency. Massive global miners have bought nearly all of the graphic processors (GPU’s) because they are small and can be densely packed and put to use mining cryptocurrency, which involves solving ever more complex math problems. This means little availability of display cards for computer manufacturers.

There’s never a dull moment in cryptocurrency. A new currency has been created that instead of GPU’s uses disk space. It’s called Chia which makes it sound like it might be from China or perhaps growing sprouts, but no it’s a USA venture capital backed effort by the designer of Bit Torrent. So far, he’s raised $3.4 million in venture capital and plans to raise another $50 million this year from the public. Since the public is crypto crazy, and willing to gamble, he’ll probably get his money. And all of those new “investors” are going to want disks. This new type of crypto is farmed rather than mined, which is just to say that it requires dedicated disk space in ever increasing volumes rather than processing power. Firms in China are already buying up all available disks, bringing new meaning to getting in at the ground level. What this means for the rest of us in a shortage of hard disks in additional to all of the other computing component shortages. It seems like it’s going to be grim for new computer purchases for quite a while. Prices are already up as much as 30%.

I don’t know how to conclude this blog post other than to say that this semi-conductor shortage has legs and no matter what industry you’re in, you will be affected by it.

Harbor Computer Services is an IT firm servicing Southeastern Michigan. We work exclusively under contract with our clients to provide technology direction and either become the IT department or provide assistance to the internal IT they already have. We have won many awards for our work over the years, including the worldwide Microsoft Partner of the Year in 2010. Most recently we were recognized as one of the top MSP’s in the nation by ChannelFutures coming in at #40 nationwide. And in 2016 as the top Michigan IT firm for Manufacturing. There are a few simple things that make Harbor Computer Services the best choice for your business. •We are Professionals •We are Responsible •We care about your business 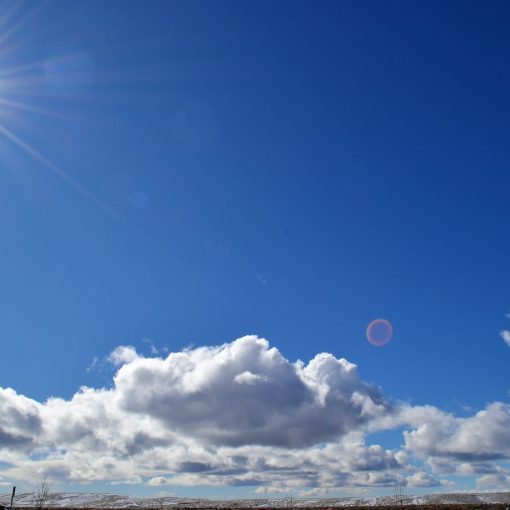 Cost of living increases. It’s just a fact of life, unfortunately. We managed to hold our costs very steady over the years […] 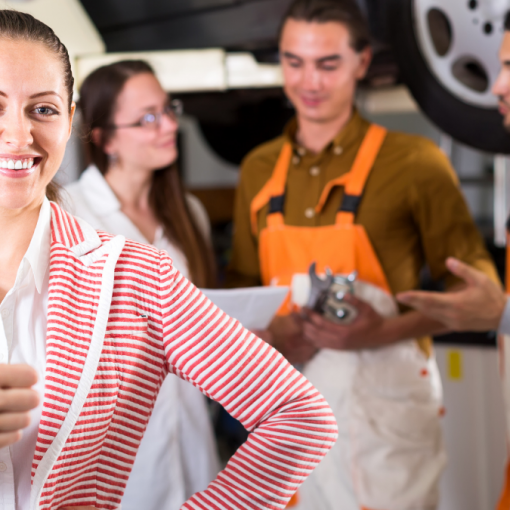 Think about your current website. Is it up to snuff? Is it more than three years old? Do you have new products, examples, showcase items that need to be presented? 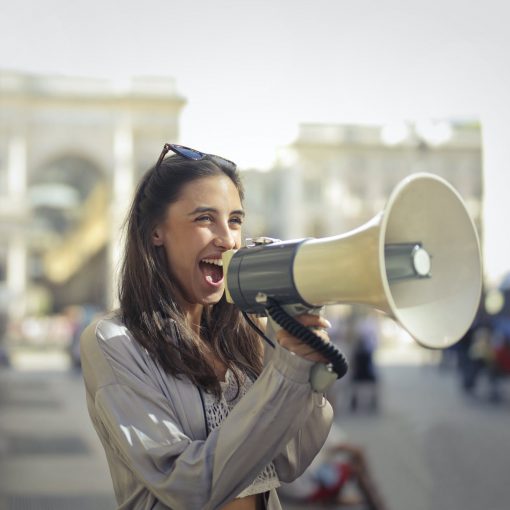 In the new appropriations bill, that includes Covid relief, there’s a provision for allowed expenses you can take against your PPP loan and one of them is computer related. 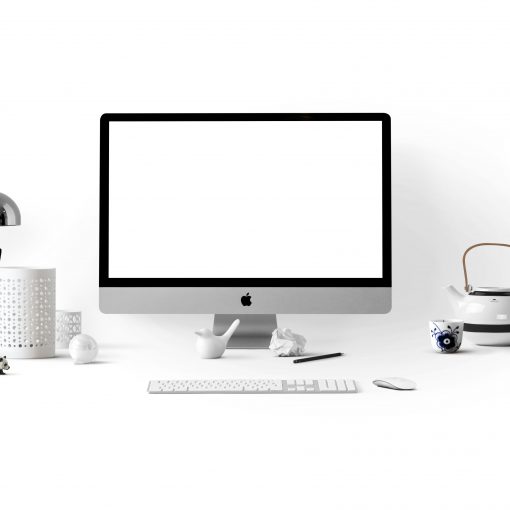 Everyone loves a vacation! Everyone does not love playing catch up when coming back from vacation. An Out of Office reply is […]

One thought on “How the chip shortage will affect you”