The latest trend is to minimize the use of email. Believe it or not some people consider it too formal. I’m old enough to remember that email was considered informal communication and I’ve always treated it that way. Today, thanks largely to continuous access via mobile devices the bar has been lowered. Email is formal and everything else is informal.

There are some obvious ways to communicate informally – twitter, IM, whatsapp, facebook messenger, snapchat, skype, these are all basically similar forms of one to many or one to one communication in short form. Some people feel that these forms are more efficient than email because they are more difficult for the person you are trying to talk to, to ignore. It’s a one sided efficiency for sure.

But there are other means of digital communication that are new, more interesting as a trend and less one sided. Here are a few examples: 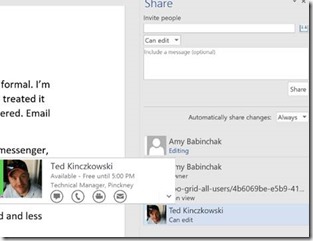 In Word or any Office application actually, I can communicate with a text or voice chat and we can work on the document in real-time simultaneously. 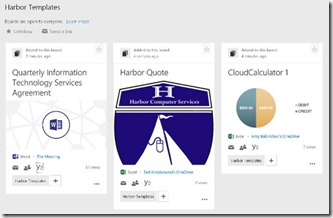 In Delve…What’s Delve? Delve is one of the little known apps within Office 365. You can think of it as Pinterest for files. When I open Delve I see documents that I have access to that others have worked on recently pinned on the default board. I can create my own boards too. Below you see that I have a Delve board I call Harbor Templates. In the picture below notice that those three documents live in three different places: Ted’s OneDrive, Amy’s OneDrive and The Mooring which is our Sharepoint site. But it doesn’t matter. I no longer have to search around. From this board I can open the document. But more importantly for this discussion I can click the envelope icon to send an email with a link to this document in it; I can click the people icon to see who has access to this document; I can click the Y icon to start a conversation about the document in Yammer. 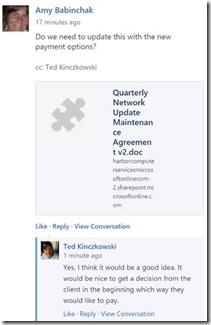 What’s Yammer? Yammer is another Office 365 application. It is most often compared to Facebook but it is for internal communications. Really it does the same thing that instant messaging does except it is more geared to talking about documents or working together on a project. The conversation above between Ted and I is an example of Yammer. You can have private conversation groups in Yammer for different departments so everyone doesn’t have to look at a conversation about things that don’t pertain to them.

The thing that I think we’re all trying to accomplish is email management while getting handle on information overload. To manage these things there are a plethora of office add-ins. Some of them are pretty cool. I’m going to save most of them for another blog post, but here’s one – Boomarang 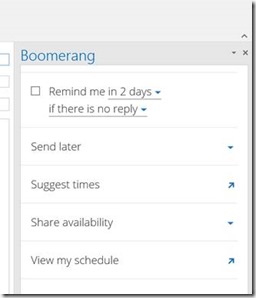 Boomarang is an Outlook add-in that appears when you create a new email. It gives you options to automate any follow up that you might want to do. (this comes via the same technology that makes Cortana work) You can set a reminder for this email, you can schedule it to be sent later, you can send bits of your calendar if you’re trying to find a time to meet with this person and some more options too. It’s handy.

Then of course there’s the consumer edition of Skype. It has been moved into Windows 10 and there it’s called Messaging. No more need to install an additional application. It’s just there. You can do IM, video chat, group chat all of the Skype things that everyone loves. It’s integrated into the toast slices that popout to let you know when someone is trying to reach you. You can then ignore it, hit reply via skype, email or call. It’s a pretty slick integration. Now if you have Skype for Business then you have a ton of other options and it all gets archived for easy searching later which is fantastic if like us, you send each other snips, documents, or URL’s then when you search your computer later those things come up so you haven’t lost what you talked about via IM just because it was an IM.

Even Quickbooks is improving communications. They’ve added a place where you can ask a question about your invoice directly into the online invoice itself. (and we’ve recently changed to online invoicing) Now when you open the invoice there’s a space to ask a question or even attach a file. That message is sent back to our team (Misty and Missy) who can reply to you from within Quickbooks itself. You then get an email with the reply but also the whole conversation is recorded in Quickbooks right in the invoice screen. 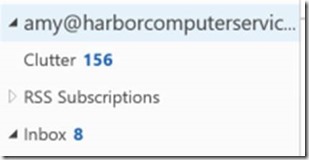 OK, let’s not forget the best new feature in Outlook to come around in many years. It’s not an alternative way to communicate but it is a great tool. It’s called Clutter. Clutter is a new default folder in Outlook that uses machine learning to track your habits and learn which emails you open and which you open less often. It then automatically moves the items less important to you into a folder called Clutter. My Clutter folder collects about 175 messages per day which leaves my Inbox a lot easier to read, keep up with and relevant to my day. Once a day I sift through my Clutter folder and decide what I need to read and what I can get rid of. It’s a big giant time saver.

There are so many ways to communicate these days. It’s really just about finding your preference. What I’ve listed here it just the tip of an iceberg of options. Ask us and we can help you figure out what’s going to work best for you. 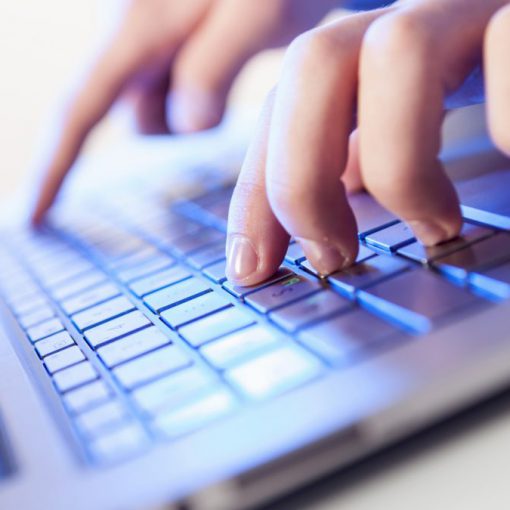 Here is a handy reference for you to print out and keep by your desk or save somewhere handy for quick reference! Pass it along to your co-workers, friends, and family to enjoy as well. 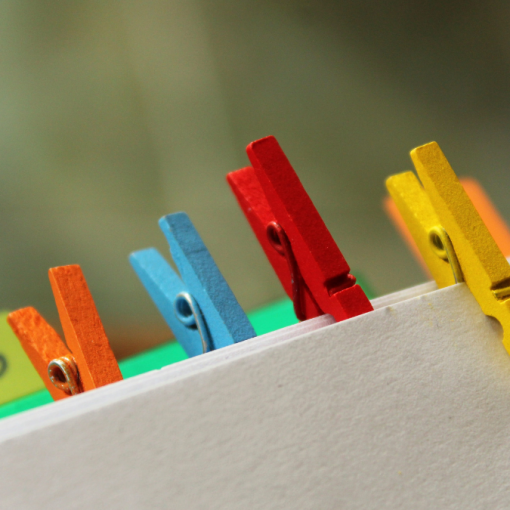 I often find that when I am in the process of looking something up on the internet that I find something that I want to read “sometime” but don’t have time in the moment. 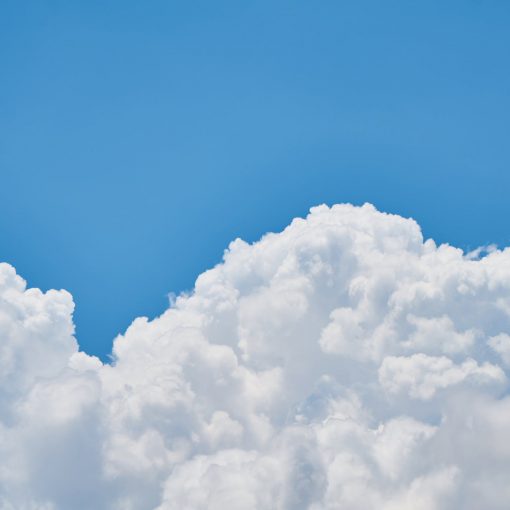 Moving from a system with a physical server to a system in the cloud is an adjustment for everyone. Most applications are […] 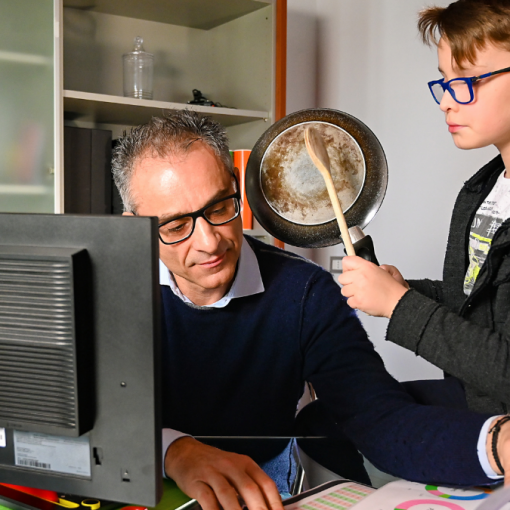 Establishing good work habits will carry you through your entire career. It’s never too late to improve your habits!