Yesterday Microsoft released a video showing a preview of Windows 8. This is the first time that a preview of the user interface has been released to the public. It’s a WOW. It’s also scary. It’s the kind of leap that we made when we went from Windows 3.1 to Windows 95. Since 95 the Windows desktop has remained pretty much the same. Well, say goodbye to the well loved desktop and hello to the world of touch and tiles. 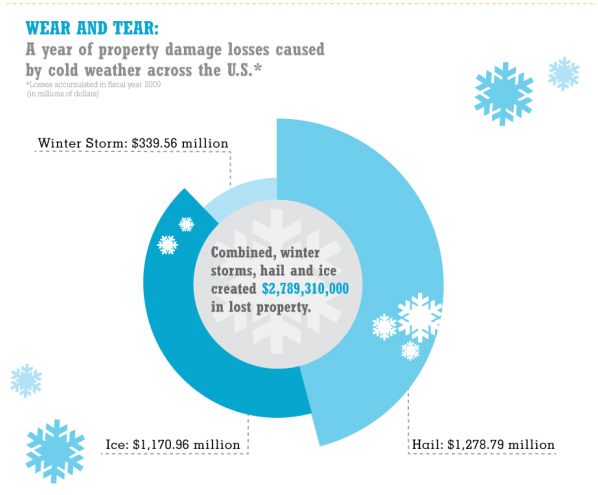 Property damage from winter weather is one thing. As you can see it’s easy to tabulate and throw into a graphic. But […]

Each of these videos is 5 minutes or less in length. OneNote is the most amazing application. Everyone that uses it, loves […]

Smaller businesses are now the #1 target for online banking theft. Your banking credentials are obtained through malware or social engineering or […] 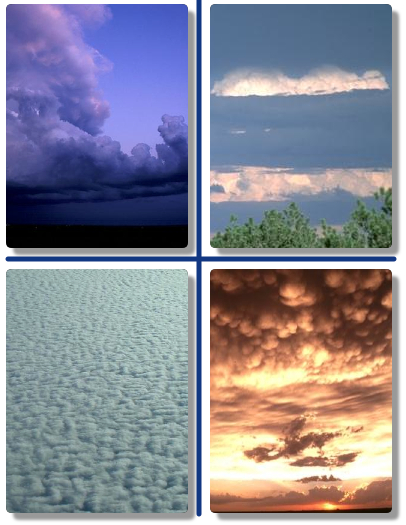