This article might sound very technical to most of you but I hope that you will bear with me and read it through because the concepts are very important.

Basically, the “hackers” liked his Twitter handle, @mat. So they found his email address mat@gmail.com, and went to Gmail to see what they could find. His Gmail password recovery was an @me account. Next using Internet search they found his address, called Amazon, added a fake credit card to his account, which then on another tech support call they used to gain access to his Amazon account. Access to his Amazon account showed his real Credit card number, which combined with his address they were able to get Apple to reset his @me password. Which then they could log in, wipe his phone, ipad and MacBook. At this point not only is his Internet identity owned by someone else but all of his personal data is gone. Oops. But wait, he has a backup, right? Not exactly. His backup is in iCloud. Which he can’t access. Because they reset his password and all of his security questions. Then they used his accounts to post racist and worse information in his name.

Many people are saying this could have been prevented if he had used two-factor authentication to log into his Google account, or if it wasn’t so easy to get around Apple technical support security questions or if he’d had a backup of his MacBook and the data in iCloud. But it really isn’t that easy.

We all have multiple accounts that are tied together by virtue of them being ours. Like it or not we all now have an online identity and when it gets stolen it is as bad or worse than having your physical identity stolen.

Securing your Internet identity and the information housed within it is difficult. There is no quick fix and every Internet based application has its own rules for best practices. I’d like to help you solve this problem, so we’re going to do a few things:

Most of these new things are going to ride under our new umbrella, Harbor Secure Cloud. Hopefully that will keep it simple as well as secure.

Yesterday starting about 12:30pm, the main data center for the spam, email and web hosting service provider that we recommend to all […]

Recently we have received calls from several clients that have received a notice via email of a domain name conflict. The short […] 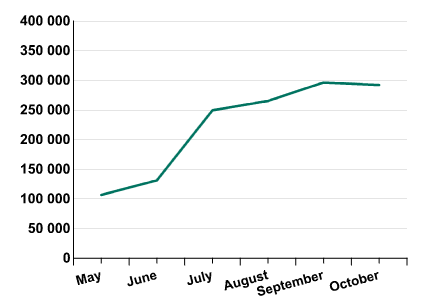 From http://www.computerweekly.com/Articles/2010/11/17/243967/Malware-growth-reaches-record-rate.htm Malware growth has reached its highest levels, with an average of 60,000 new pieces of malware identified every day, according […] 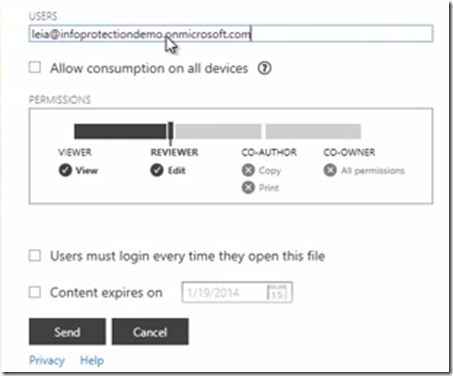 To kick-off 2015 we’d like to talk with you about Information Rights Management. Let’s look at what this is and why we […]