It turns out that the world is flat, or at least it is in many aspects other than physical. You may have heard that Thailand is flooding in a big way. People are displaced. People are dying. Perhaps you felt bad for those people but didn’t think the flood would effect you and your business. This is not an area that normally floods. Much like the middle of our own Country that experienced floods last year, these floods aren’t supposed to be happening. In addition to personal horrors businesses are suffering as well.

The two largest suppliers of hard drives, Western Digital and Seagate, have major operations in Thailand right in the flood zone. The news isn’t good for buyers.

Western Digital, which has been our preferred brand for years, is in particularly bad shape.

Seagate isn’t in as bad as shape, but it is still a very bad situation with limited availability of hard drives.

Seagate uses the term de-committed as opposed to stopped. To me, it’s the same thing. Distributors are unable to fill orders. Seagate has also not issued any estimate on when they expect to be back in full production.

These are not the only hard drive manufacturers to be suffering from the floods. Pretty much all hard drive components are manufactured in this area, so this effects everyone. These are small companies, more nimble perhaps in their own region but unable to shift production to other regions.

I’m expecting prices to continue to climb, especially after the end of this year. Next year hardware prices should be significantly higher than they are now. We will keep an eye on the situation for you and make recommendation accordingly.

Welcome to the Harbor Computer Services blog site. A Blog is a collection of short bits of information written very casually. We’ll […]

Spring is in the air (hasn’t it been since December?) and it’s time to clean out the old computer equipment that has […] 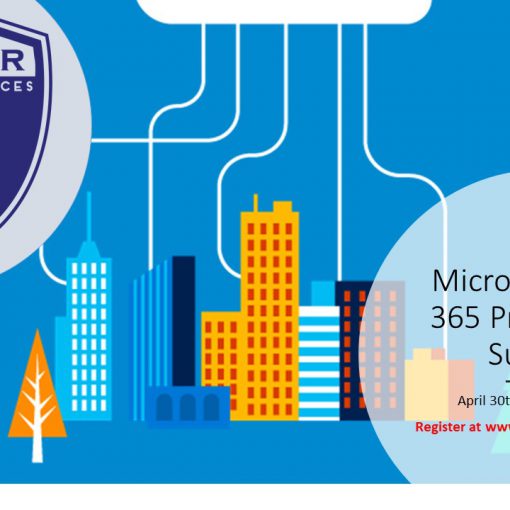 I’m happy to announce that our third annual training event is open for registration and you are invited! This event is free! […]