It’s not often that you get pictured as a Super Hero. That graphic above is by Michele Ragusa of Cisco and she’s having fun with her picks for the most influential IT Professionals working in the SMB (small and medium business) sector. I’m honored to be on her special list. I’m the one of the far right. We’ve actually never met but man, oh man, have I been giving feedback to Cisco about the state of their small business line of products this year. As you can see, they have taken it well. I hope this means that my influence is not only felt but also effective. I consider keeping pressure on our vendors to produce the best products for our customers at the very top of my job responsibilities. At Harbor we all work hard to develop these relationships so when we need to we can push the right buttons for you and be heard.

So what is the SMB 150? It’s a list of the most influential IT Professionals. It is sponsored by SMB Nation (conference organizer and publisher), SMBTN (professional industry group) and Research In Motion (that’s Blackberry). Nominations are taken in February and public votes are tallied in April. Then the top vote getters are evaluated by a panel of industry peers who have the majority opinion of who is worthy of the designation of Top 150 Most Influential IT Professional.

“Harry Brelsford, founder and chairman of SMB Nation, congratulates Amy Babinchak, along with every other SMB 150 nominee. I’m excited for all of our SMB 150 nominees. Each and every one of them has worked tirelessly to improve the SMB IT channel—and, by extension, the small business sector as a whole. I hope that everyone who has benefited from our nominees’ expertise will show their support and appreciation at smb150.com.”

And there it is. You can click that link and place your vote for me, if you so desire. Come April, if I’m in the top end, the esteemed committee might just agree. I’m actually amazed that I’ve come to the attention of this group and have a nomination in the running but I’m even more honored to be included in Cisco’s short list.

Out of convenience, and during the pandemic out of necessity, more and more processes are being done digitally. The technology is there […] 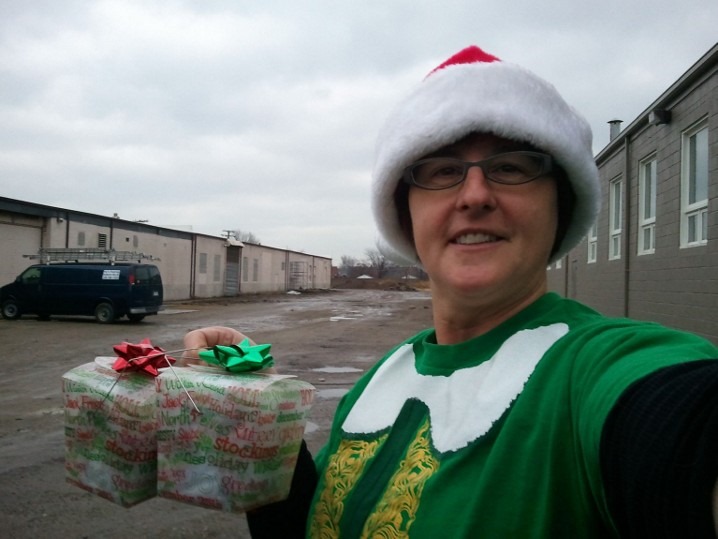 You know what that means. Cookies are on the way! I spent the weekend baking and will continue to bake all week […]

Not very long ago, smart phones were rare. Businesses purchased smartphones for very few employees and those that had them were generally […]