Microsoft has released a new version of the Windows Smart Phone. It’s been a long time since they last updated their phone software.

So will it be worth buying? After reviewing it today, my recommendation is yes, if you use it for business purposes.

The new Windows phone implements the same features that have made the Droid and iPhone so popular. They’ve made it easy to

But they’ve done something that other don’t that will make it the choice of business.

The reality is that today we all use multiple devices. We’ve got desktop, laptops, notebooks, and a phone. Maybe you’ll even get a slate device. The problem is that they don’t talk to each other and it’s easy to lose track of what’s on which device and the apps are all different on everyone of them. By integrating the same apps that you have on your desktop, laptop and notebook and allowing you to sync them over the web, Microsoft has the problem solved.

This what will make the Windows Phone a winner again in the business marketplace.

As before Microsoft is allowing the OEM’s (Sprint, AT&T, others) to decide what the devices will look like and what features they will implement. After Nov 7 we’ll update you on which devices we think are better than others.

Harbor has had a Facebook page for quite some time. If you aren’t connected to us over there I would encourage you […] 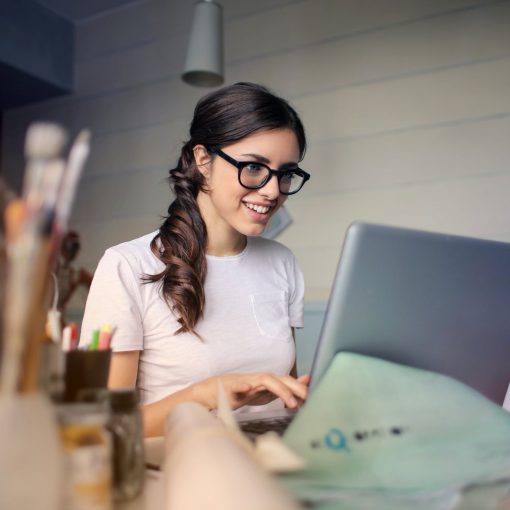 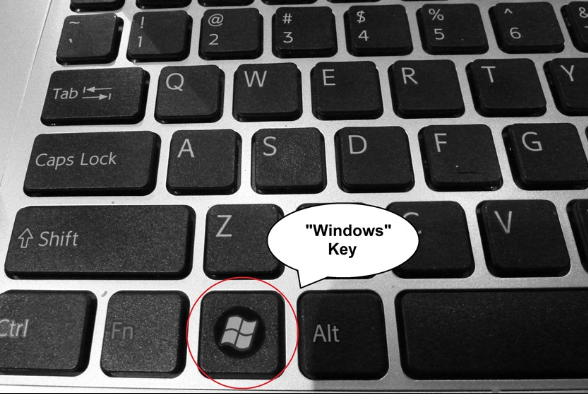 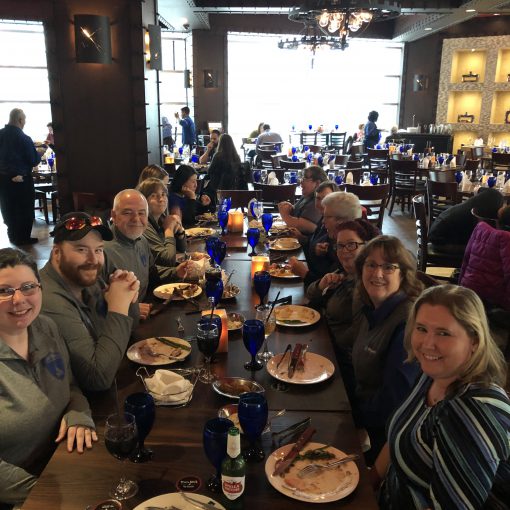 We had a fun day (and exhausting) day at our Microsoft 365 Productivity summit last week. We also enjoyed dinner out with […]