You might be starting to hear a lot about Cloud or Internet based applications and maybe even virtualization. These are the current BUZZ words in the world of IT. Less you think that Harbor isn’t on top of the latest technology I thought I would point out some of the things that we’re doing in these areas:

The move in the industry is away from having your own servers on-site and toward paying monthly for renting someone else’s technology.

We’re ready to implement these things when it is the right technology for your business but not before. It’s good to be on the front end of the technology curve but it’s bad to be on the bleeding edge. :) We want to see you stay nicely balanced.

Over the last week Comcast has had reliability issues that have caused several of our clients to have intermittent issues. Through our […]

Our cellphone phone functions are not working. We have no incoming or outgoing call capability. However email and text are working fine. […] 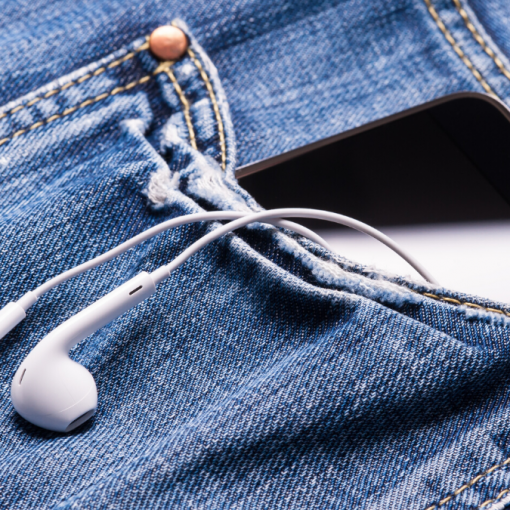 Office Lens is more than a camera app. It is more like a pocket scanner. 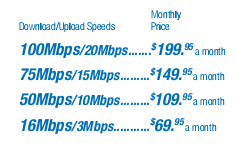 We have noticed that Comcast Business is now offering higher speeds for the same price. You might be able to get them […]