Be on the Lookout for Scams

We recently received two calls on the same day from people with notices that demanded money from them on the screen.

One was a desktop computer. They wanted to remote in and take care of a “security issue”. Of course they themselves were the security issue. These people will poke around your computer for files that might contain personally identifiable information, phone numbers, names, credit cards, bank records, etc. They’ll look in anything that can be seen be your account. They are then known to install keyloggers which are programs that sit in the background and record every key stroke and send it automatically to the bad guys who then scan it for certain patterns like you entering in your username and password, account number and password, etc.

The other was an iPhone. If you think that your phone is a safe device or that Apple devices are secure, think again. There’s no difference. In this case an infected website was visited, up on the screen came a message from “Apple” (wink, wink) saying to call this number to unlock your phone. Once called all they need is a credit card number to which they are going to charge $99.99 to secure your phone. Now they have your credit card. The phone had to be factory reset to clear the infection. 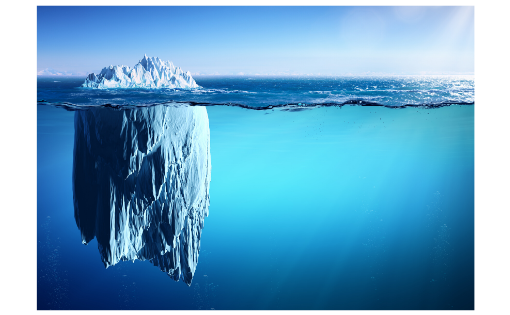 Every October, the National Cyber Security Alliance and the Cybersecurity and Infrastructure Security Agency team up with the security industry to host […] 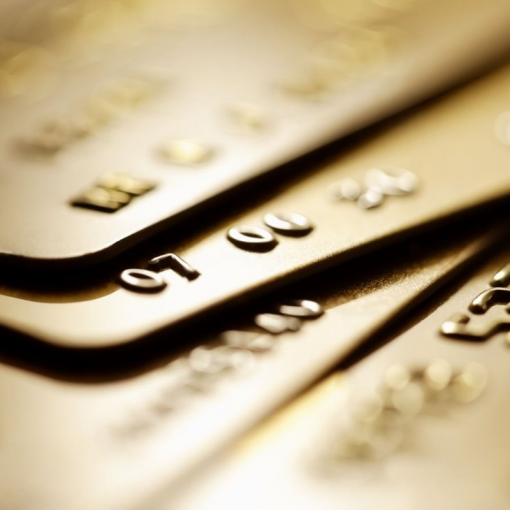 This week the federal government dropped a bombshell on businesses. They interpreted existing rules and applied them to businesses that have had their files encrypted and held ransom by cyber criminals. 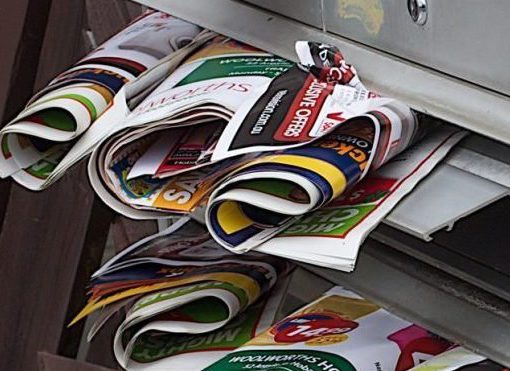 Hopefully you’ve noticed that more good email is ending up in your Junk mail folder. If not, then you’ve probably missed some […] 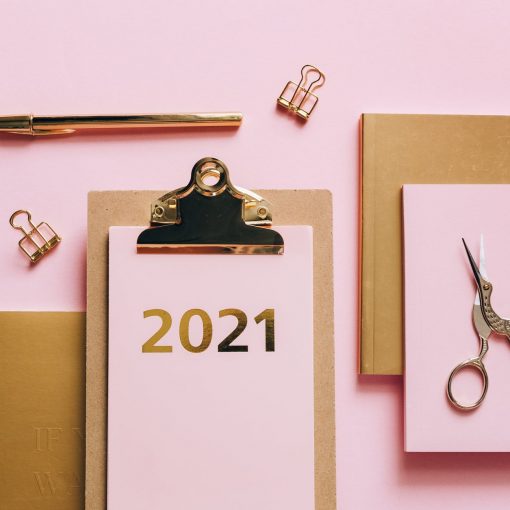 Harbor will have staff registered for CMMC implementation soon. For everyone we are recommending that the journey to CMMC certification begin now with CMMC level 1. For those of you that are planning to enter into contract or sub-contract on government projects we start moving up the levels from there.