So here it is: Today I was recognized by Microsoft. Singled out among the thousands of IT support professionals in the world and recognized as a Security and ISA Server Microsoft Most Valuable Professional. Microsoft has only given this award to 18 people before me. I’m quite humbled by the honor.

This award is given annually by Microsoft to individuals and is a peer nomination. This means that other tech’s, like me, had to write Microsoft and tell them about me. I don’t know who they were, though I have my suspicions. I’ve made friends online from Texas, California and inside Microsoft that I know carried some weight into the nomination for me, though they won’t admit to it.

What does this mean? Not much really. I’ll be going to Redmond later in the year for a conference of MVP’s and Microsoft staff. I’ll continue to work. I’ll continue to write. I’ll continue with the blogs. I’ll continue to argue that SBS is the best thing that has ever happened to small businesses and ISA needs to remain a part of it because who has the right to say that small businesses don’t deserve the same protection that the DOD does anyway? We may own very small pieces of the national economy but together we add up to be the most significant factor in whether the economy is growing or not. The best way I’ve found to make sure we all get to continue to benefit from ISA’s inclusion in SBS is make sure all of the techs out there understand how to use it. Apparently I’ve made a difference and this is why they recognized me. 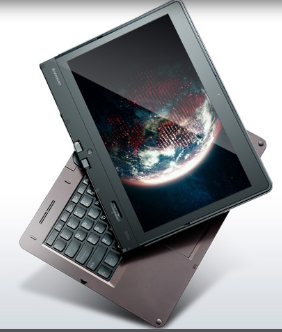 This is the time of year when we take an extra moment to appreciate all of you, for your business, for your […]

If you have a Windows 8 computer, then your upgrade to Windows 8.1 is free. This is the latest version of Windows […]