Microsoft has taken a page out of Apple’s success and has started to produce their own hardware. The first product out of the gate is called Surface and it is running software called Windows RT. It is available for pre-orders now and shipping in time for Christmas.

Many of you have been anxiously awaiting a touch enabled slate device from Microsoft so you can take your applications with you on an iPad like device. This is not that device. That device (also called Surface) won’t be available until January.

So what is the Surface running Windows RT? It’s cool. But you can’t install your applications on it. It will have a web version of Office installed, it will let you deal with work and personal email, surf the web, play games, listen to music. In short, it’s pretty much like an iPad except with the added benefit of simplified business productivity apps built-in. Note that I said apps, not applications. They aren’t the same thing. Apps are simplified.

Having said all of that. If you are looking for a business companion the Surface is going to be a good one. 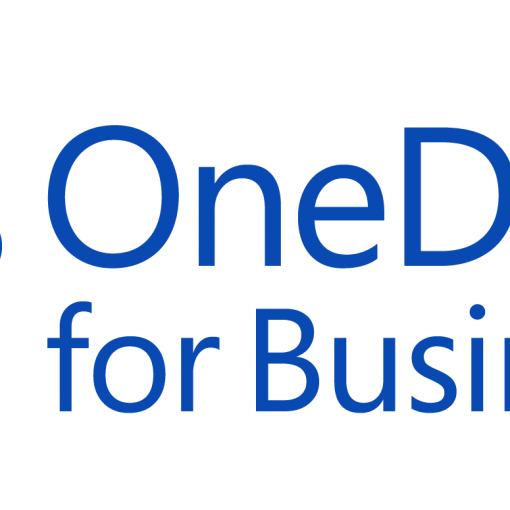 When your server was in your office we used to redirect your local desktop, documents, photos folders on your computer over to […] 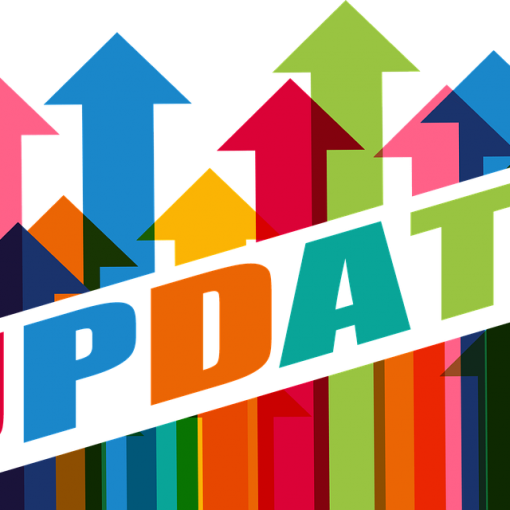 Each month Microsoft releases new updates to Office 365. I keep an eye on those for you and periodically gather them into […]

Cryptolocker: Regarding yesterday’s post about Cryptolocker. We are working on developing a block for the installer of this virus. Currently we are […]

Yesterday morning we noticed some problems with email delivery with a couple of our clients. The caused was determined to be unreachable […]