Yesterday Microsoft held its Windows 10 introduction. Windows 10 is ushering in a new wave of technology and new ways of working. Here are a few highlights:

Windows 10 will be a free upgrade for current owners of Windows 7, Windows 8 and Windows 8.1. You will have 1 year to upgrade your machine. After that the upgrade offer will expire. This upgrade will be handled the same way that the Windows 8 to Windows 8.1 upgrade was. It will arrive to your computer, over the Internet, along with your security patches as an optional update. When Windows 8.1 was free many, including us, speculated that all future operating systems would be free.

This is a case where it’s good to have been right. I think that everyone will benefit from being able to cost effectively upgrade an existing computer. It was never possible before because the cost of the software, plus the cost and pain of installation meant that it was cheaper to purchase a new computer. Providing the operating system for free and via the regular patching path means that you’ll have the option of cost effectively upgrading computers for a longer period than ever before.

The implication of this is that the concept of software versions is going away. Microsoft said so point blank in the presentation and said that Office would be following suit. So in the future the question will not be, “what version are you running” but rather “are you running the current update”. Let’s stretch this out a bit to speculate on the larger picture. Historically Microsoft has supported older versions of its software for many years for example, Windows XP, Office 2003 and Server 2003 just fell out of support and will receive no more updates or security patches. That’s more than a decade of warranty. I think that with this change we will see support for older update points decline significantly. It is difficult to justify warranting a product for a decade when it’s free to start with. If that happens then other software companies will have to follow suit or see their software stop selling because consumers will directly feel the pain of not being current because a software package is holding them back. Currently Microsoft shoulders much of the pain by supporting and updating older versions of the OS to maintain compatibility with other slower moving applications but this generosity appears to be coming to an end.

This could also have an impact on OEM hardware sales. If a computer is nearly infinitely updatable (and here we should note that the hardware requirements for XP, 7, 8 and 8.1 and 10 have actually not changed) then it will hurt OEM hardware sales, won’t it? In the past new versions were often the reason that people decided it was time for a new computer. But without the release of a new version, fewer new computers will be sold. Sure at some point an update is going to release that will require a new piece of hardware but this is likely to be rare. More likely, I think, is that OEM hardware vendors will not produce drivers for their older hardware or perhaps even lower the quality of available product so that failure or lack of driver support from the OEM becomes the driver to a new hardware purchase.

Microsoft also pushed forward the concept of All One Windows. All one Windows means that they are producing a single operating system that runs on any hardware you’d like. It will run on Phone, Tablet, Laptop or Desktop. It will run with keyboard and mouse or touch. It will move from keyboard and mouse to touch and change the layout, size and options depending on which mode you are using. Windows will detect which mode you want to use based on the presence of absence of a keyboard. They demonstrated that when you have a keyboard plugged in you get the start menu of old but when you disconnect the keyboard you get a full screen menu system as on a phone or ipad or surface. It moves to a better format for touch automatically and it moves back again when you plug in a keyboard. Then they made a fatal mistake by saying “the user will not be confused”. We’ll see. Generally when a device changes how it works automatically it is easy to get confused. :)

Cortana is in Windows 10. It almost goes without saying, since it is part of the phone and the Band. Cortana is Microsoft’s personal assistant that can remind you, take notes, and more. I recently put mine to the test. I told her “Next time I’m at Home Depot remind me to buy lightbulbs”. She then asks me to pick which Home Depot and somehow creates a reminder that is GPS tagged. It worked. As I was driving past that Home Depot a couple of weeks later, she popped up and said “you asked to be reminded to buy lightbulbs next time you were at Home Depot” She’s a pretty decent assistant for my phone and band. I’m not sure how she’ll be on my laptop but time will tell. Of course with the all one operating system it stands to reason that you’ll use some features on one type of device more than in another.

New Technologies were highlighted like holographic 3d modeling and surface hub. This is probably one of those you have to see it to believe it things but Microsoft has developed a Windows 10 based headset that is a wireless computer. You put it on. You are now in a holographic world and you launch an application. In the case of the demonstration they launched a CAD application that allowed the person to grab objects and build in 3 dimensions. They built a drone then 3d printed it and flew it. Then they announced that this holographic set is built into Windows 10 operating system so all software manufacturers will be able to build for these features. Then they announces a holographic version of some of their most popular gaming software including Minecraft. Ted’s kids went crazy as will every kid on the planet I’m sure. They all love Minecraft today, now imagine them wearing a headset and building in a 3d holographic world. It will be interesting to see where software manufacturers take this technology. Microsoft creates it but it is up the other companies to take the tools and the concepts and do amazing things with it. We’ve seen the popularity of Microsoft’s kinect in the medical field. I think that we’ll see the engineering and design fields grab hold of this new holographic opportunity. Surface Hub is what you’ve been seeing on the news for years. Microsoft’s technology has been being used to project interactive images onto screens for many years.(see most news casts) It used to be just called Surface before they took that name for their tablet. Now it’s called Surface Hub and the price point is dropping significantly so you might be able to afford one for your conference room.

All in all we are starting to see what the new Microsoft looks like. They have been reinventing themselves over the past 5 years or so but it is just now that we can see beyond the tearing down process into what they are building. What they are building is software that operates on a global scale where Microsoft owns much of the infrastructure, where the concept of server, domain, active directory and other core components of a traditional network no longer exist but instead are broken down into components parts and reside some on-premises and some in Azure (Microsoft’s Cloud). We see software moving from a periodic purchase to a monthly subscription where the OS that you buy your computer with doesn’t matter as much anymore so long as you keep maintaining that computer with monthly updates and the concept of versions goes away completely. We see Microsoft producing things as proof of concept to push the whole industry forward, as they’ve done with the Surface. Prior to Surface there was nothing interesting for Windows hardware. Manufacturers were playing it safe and building the same old laptop and desktop PC. Now there’s hundreds of new formats. Microsoft’s Band (their fitness tracker) is another such case. In this case they were not the leader in creating a device but they are the leader in the technology than runs inside them. Microsoft is licensing a set of 10 sensors that have pushed that industry forward and leveled the playing field for a lot of innovative devices to come to market.

At Harbor we’ve been participating in the Windows 10 technical preview and running it on our computers. It’s solid. New things are all over the place but they haven’t taken away the things that you’re used to using either. They have worked to make the transition from Windows 7 easier than it was going to Windows 8. All indications are that they have succeeded in finding that middle ground between new, new, new and works like you expect it to. 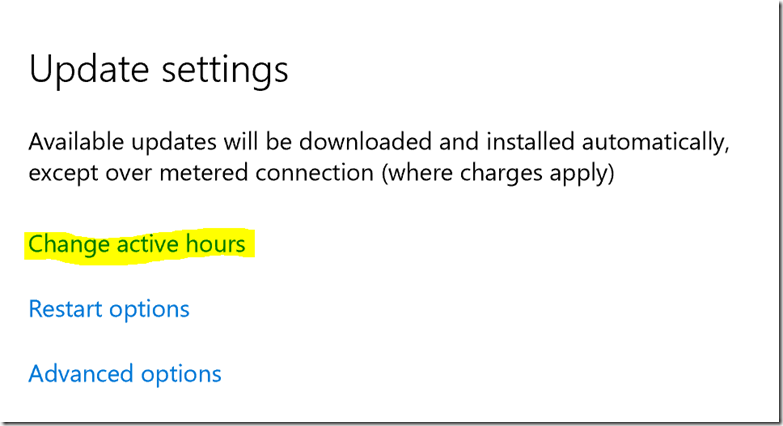 Windows 10 uses the new Microsoft update process which parts company from the old way of doing things. The old way of […] 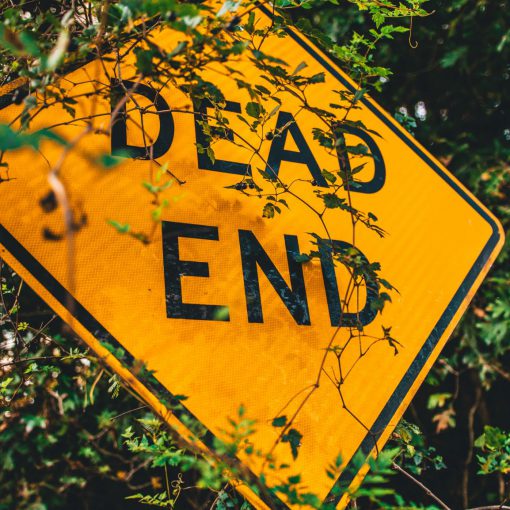 Is your organization still running Windows 7 machines? We have some bad news. Windows 7 is coming to an end. Microsoft has […] 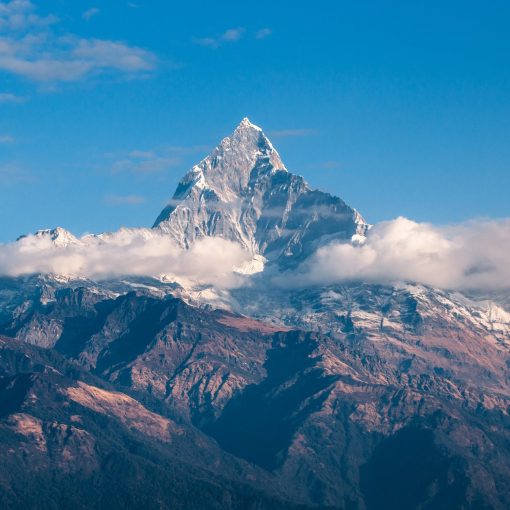 Windows 11 just passed its first birthday and with it Microsoft released the second major feature update. Here are a few highlights