This week has brought forth the following security breaches.

An excerpt from yesterday’s hearing: Testifying before members of the U.S. Congress in confirmation hearings to become the next Secretary of Defense, Panetta said a large-scale cyber attack on critical infrastructure such as the power grid, financial sector or the government could amount in the next “Pearl Harbor,” and that such an event is now a “real possibility.”

Now I’m not one to put on my tin foil hat often and say that we’re under attack. But we are and we can expect it to increase. Some of these attacks are suspected retaliation for the StuxNet attack that has crippled the Iranian nuclear program. Israel and the USA are generally considered the ones behind this attack. Once this Pandora’s box has been opened there’s no closing it and in as many words that is what our next Security of Defense, and current Director of the Central Intelligence Agency said at yesterday’s hearing.

So how do we protect ourselves from becoming a causality of a war that doesn’t use guns or bombs? A new type of shelter is required.

I think that we can consider this our new reality. This is not just another temporary flare in activity so on going awareness will be required. Be careful out there.

We’ve been installing MultiPoint Server for select clients since late 2010. MultiPoint is a smaller terminal server, limited to 20 people per […] 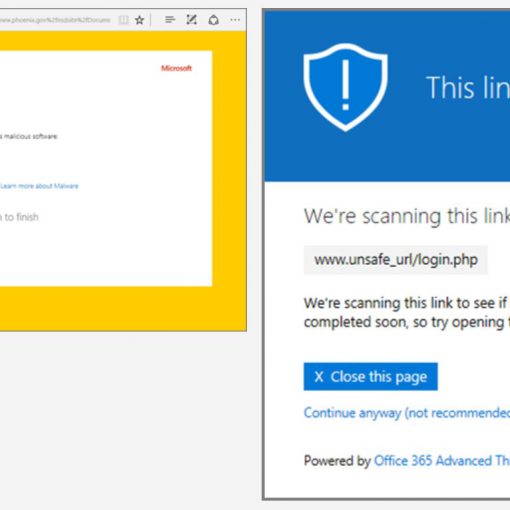 If you are using Safe Links to help protect against phishing, then you are going to notice that the error messages are […]

Microsoft has announced a new price schedule for the cloud based Office 365 product. Office 365 includes Email, SharePoint, Instant Messaging and […]