I’m off to the Microsoft MVP Summit next week. This is the annual event where Microsoft’s developers get MVP’s from around the world into a small room by specialty where we thrash their current products and argue for feature adds that we think would benefit you. Much of what we’ll see next week is “already baked”, that is it has already been developed and we’ll just be asked to help put the icing on the cake and suggest final tweaks. Make no mistake though, this is hell week for Microsoft developers. It’s when they have to face us and explain themselves and their vision for the future.

These guys aren’t professional speakers. They are serious nerds, nervously showing demo’s of their new idea. To get up in front of this group of 30 or so people you need some thick skin because we don’t hold back.

I’ve already seen what’s coming, so I’m prepared. In October I was one of the fortunate 15 that got in earlier for a week and saw some interesting things in the new product line. The changes coming are dramatic and will take us all down a new path. Imagine if you will, instead of just SBS being available to you, a choice of 6 different server configurations designed for different types of small and medium businesses of up to 500 people. Off-site hosted solutions are also coming on strong and I’ll venture to say that 5 years from now your computer network won’t bare much resemblance to what it is today.

On the weekend after, I’m headed to Vancouver to see Olympic curling. I’m very excited about both components of this trip.

Software is no longer static; new items will be added to them each month. We won’t bombard you with all of the […] 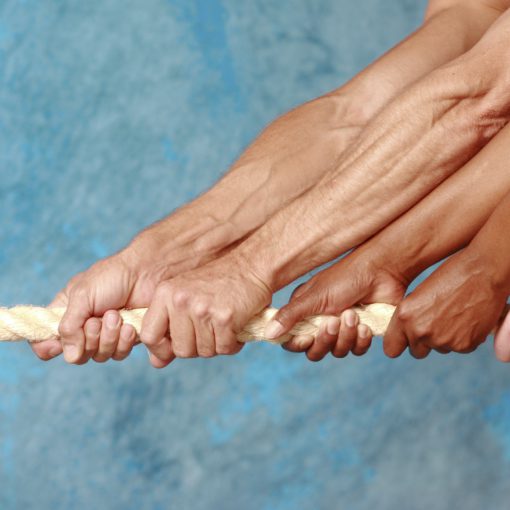 Now that your staff is all working remotely we need to have a conversation about improving the productivity of those workers. 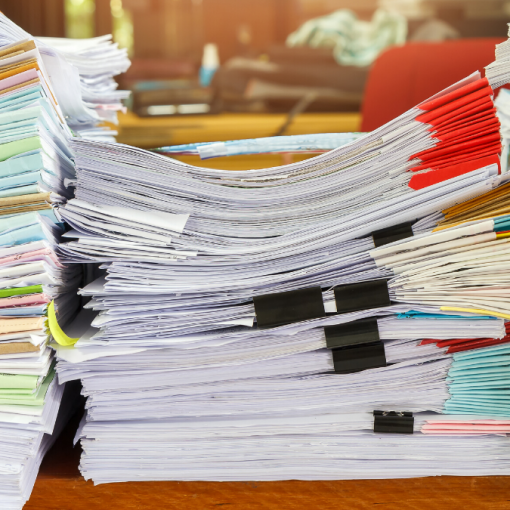 A lot of people and businesses have found that it is economical as well as productive to have stay-at-home workers.