Applying updates is a significant contributor to a stable computing environment. Historically we’ve always used WSUS as our preferred tool to get this job done. Recently though we’ve become unhappy with its performance and have had to spend far too much time troubleshooting the application. The application just isn’t tracking updates the way it used to and the database has become bloated taking up too much space on the server. With the continued expansion of mobility, which WSUS can’t handle at all, it all adds up to a need for a change.

The change that we’ve decided to make is to deploy LogMeIn Central. This application is hosted in the Cloud which will do two things. It will eliminate the database of updates on your server and enables updating of mobile devices. This will require the deployment of the LogMeIn Central agent to servers and computers. We plan to start with servers then discuss with you a preferred rollout to plan to other devices.

Speaking of other devices, you may be familiar with another LogMeIn product that allows remote access to your computer from anywhere. It now also allows the individual to transfer files to and from the remote PC and to also access files from tablets and phones through an installed app on those devices.When your company also has your servers in LogMeIn Central (which is the part that we are doing) it will also report on the remote access and file transfer activity on each computer. It normally runs $59.95 per year direct from LogMeIn but through our channel partner program we are able to get it for you for only $49.95 per year. You can purchase any number of licenses that you need. If you decide on more than 25 then additional discounts are available.

We’ll be deploying LogMeIn Central to your servers over the next several months and expect to have all of our customers migrated over to the new updating method by the end of the calendar year. 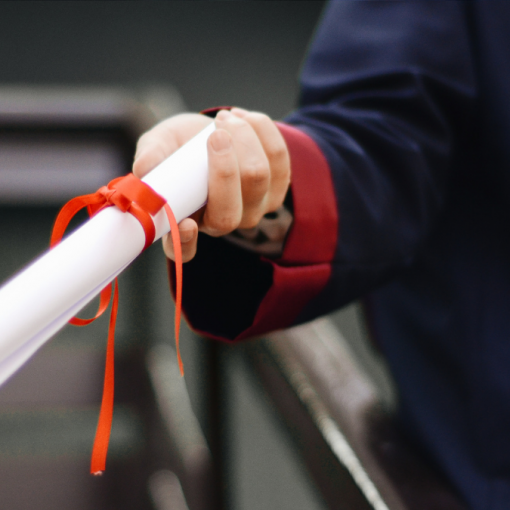 Governor Whitmer has announced a new program offering free college for Front-Line workers as a Thank you for their efforts during the Covid-19 pandemic. Click the link below to see if you or someone you know might qualify!

Is your organization still running Windows 7 machines? We have some bad news. Windows 7 is coming to an end. Microsoft has […] 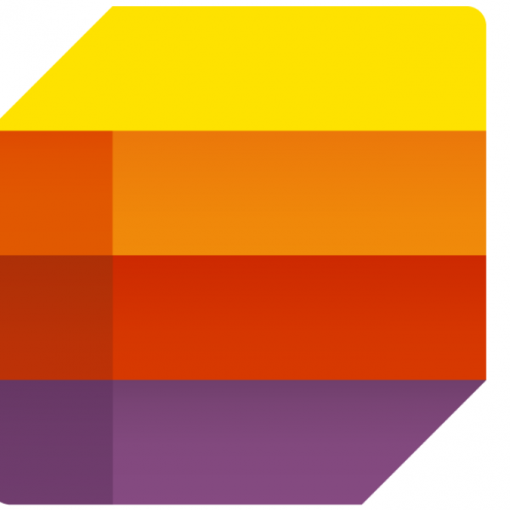 Microsoft Lists is a new 365 app by Microsoft. You can use lists in a variety of ways, and it is integrated with your other Microsoft 365 apps. 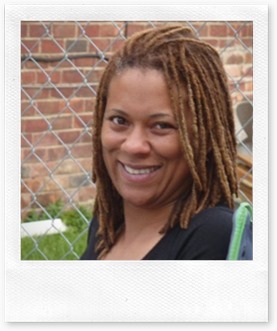 We have a new staff member at Harbor that I’d like to introduce you to, her name is Ayana Shy. Yes, a […]